Our Vision and Mission

Is to build the best place to work in Ukrainian IT 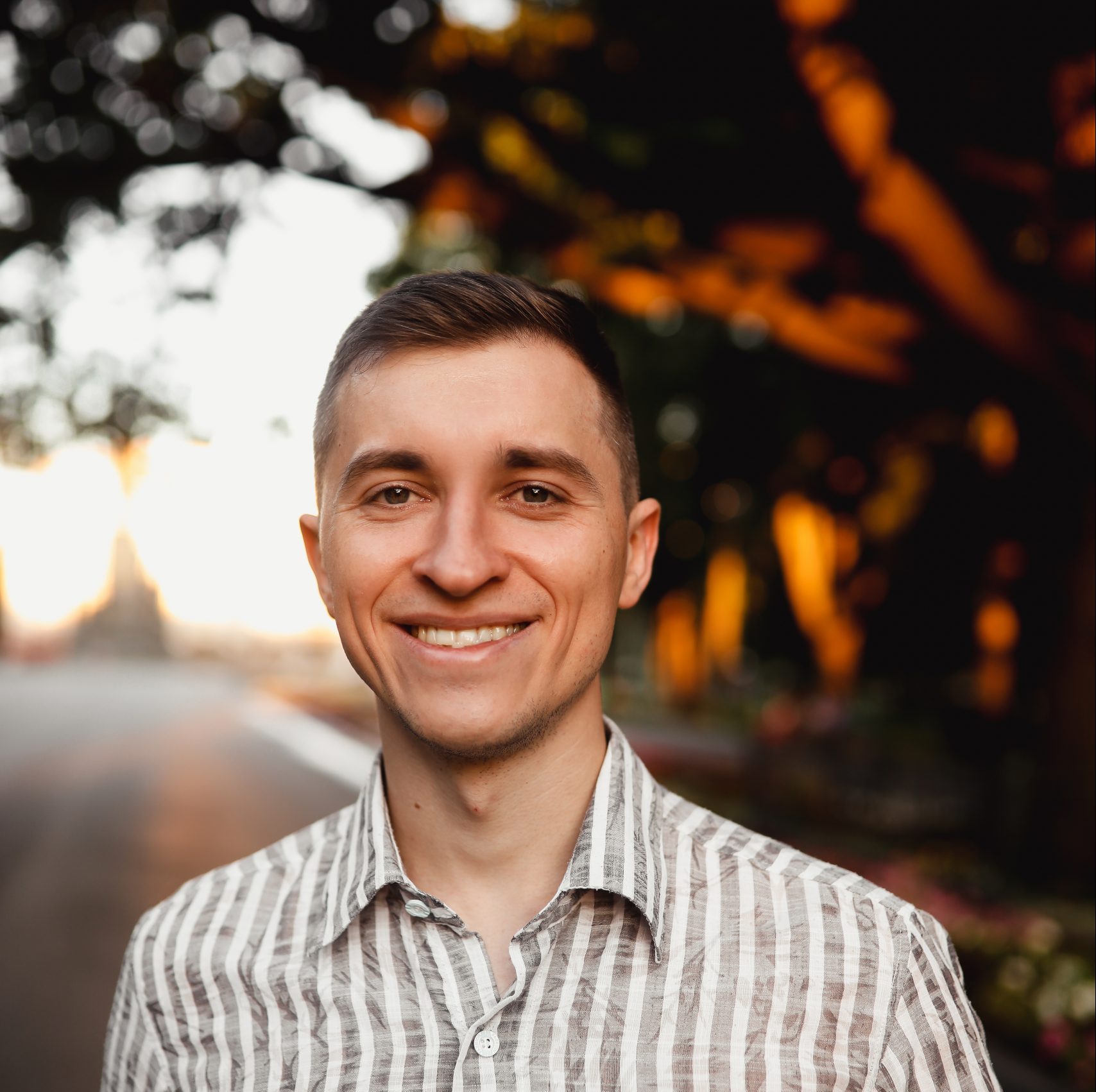 Superpower: To see the essence of things and help others to understand it. Shares Zen.

Mike communicates with clients, brings positive and calmness to the team, always ready to help and in secrecy hope that if once he helped a person – next time the person will do it himself. 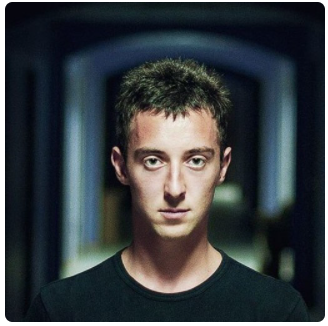 Superhero name: Chameleonman: usually only eyes are moving, where the problems are solved with one precise shot

Superpower: To solve unsolvable tasks, especially if it’s to bring several kilograms of fruits before the planning meeting on Monday.

Max creates quality code, even if the code is actively resisting. Max supports and develops software, heartlessly deals with bugs, and able to teach programming even your grandma! 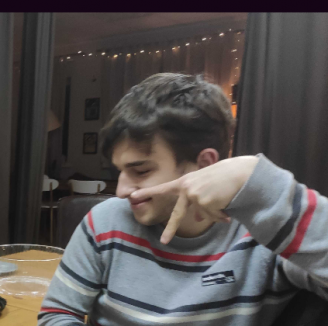 Junior+ Software Engineer. The first intern of our company, who seized the force quicker than expected

Superpower: To make the perfect pauses while conversations as so you are talking to the wall behind.

Every his code line is meticulously crafted. He surprises all teammates with his speed and quality of his work, catches the crux of matter, loves Poltava and pauses. 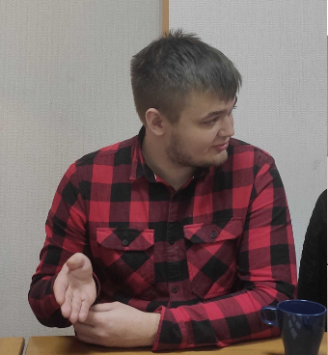 Junior Software Engineer who is skilled in 'meat'!

Superpower: There are two! To code and to cook. Where we suspect that he is able to do both at the same time!

Kostjan developed telegram bot who now codes instead of Kostijan, leaving him time for cooking.

In spare time does bugurting.

How it all began

I have founded LeaSoft as the space, where the company values are not just beautiful words, with these words we validate every our decision and every our choice. Here are these values:

– People over everything
– Mutual trust and respect
– Democracy

Every value is the result of my own experience and aspiration to create the company, whose employees could say “It’s damn awesome to work here!”

Awareness of this value came to me when I was working in a big company with a great technological potential. From the very first day working there I was enthralled by its well-built process and technical excellence. Here I felt I would be able to grow professionally forever!

The Trial Period here was interesting and pretty well loaded at the same time. Just imagine that you are on the big ship where a lot of things happen continuously, either new shell-holes that need to be mended asap or fires that need to be put out, and while all of that you need to keep the course and fire on enemies. Thus we were running alarmed all the time.

At first it seemed fine as it is a new project, new people, new technologies, everything is new! Hence what else was to be expected? – Need to take this challenge as due.

But after several months I found myself understanding that running alarmed had not ended despite us making an overhaul of our ship. It seemed like somebody continued to alarm.

For half a year of working in this ‘alarm mode’ we lost our main developer and his replacement, which weakened the project expertise and delivery speed. Can you imagine how it impacted the rest of the team and relations with the client?

Having analyzed the situation, I came to a conclusion, that company retained its employees by any means necessary. Where one of the tools was to overload them with tasks in order ‘they would not have time to seek new possibilities’. I was outraged with this policy and promised myself I would do as much as possible to build better conditions for people on my projects.

This striving formed the basis of my future company.

However, the attitude to own employees wasn’t the reason for me to resign. The trigger was pulled when the company violated the contract with our client which put his business in jeopardy.

It became clear for me that the profit for this company was over people, over trust and respect, and even over the agreements. The main thing was just to sell higher rather than to define what person needs. Both employees and clients were just ‘resources’ here.
Inhere my position is deeply different. I would rather go the way that would have brought the profitable long-term partnership, rather than one short-term high-profitable project.

I’m sure that the priority on solving problems of employees and clients, sincere interest in their personal success, – bring sustainably high profit, where the grateful clients and cheerful employees – bring happiness and satisfaction of awareness that you’ve contributed to this world.

With democracy I got familiar while working in the company that was a giant of UA IT industry. And the best part of it wasn’t its size, but the isle, our team where was understanding and friendliness reign, the work was productive and every teammate saw his own contribution to the project and process.

That time, if I was asked ‘what is work for you?’ – I would say that ‘It is a self-realization that you get also paid for’. I was winged with the desire to do more and better.

After several years there was a replacement in management and with that change there management style was replaced as well.

Changes were gradual and not visible at first glance. However, after a half year I caught myself on that instead of discussing with the team the better way of a feature realization or a better process improvement, we just received the instructions on what needed to be done and how.

Where on our questions ‘Why is it so?’ the answer was usually ‘Because it is needed so’.

Having worked half a year more in that regime I understood how the authoritarian management style affects people’s development and productivity.

Strict instructions slowly kill the initiative and ability to analyze and build solutions on your own. And even if such a desire appears it usually crashes against the ‘Because it is needed so’ argument.

Only when I lost the freedom of carrying out decisions and right to vote – I understood their value and tried to change the situation. Which led me to another company 🙂

Experience in several companies, memories of those great moments, problems and challenges, and every interaction with team and client convinced me that people, who are driven by the same values, – is the biggest value in the company.
Any challenges that are being passed with the people, who you trust and respect, are solved easily and with great internal pleasure.

Big freedom and possibilities of own growth bring incredible results that make employees and clients happy.

And it is those values that makes the very foundation of LeaSoft.

Inhere you will be able to achieve your goals in a productive and pleasant environment. And we are ready to work on that to build such environments for every team and every person.

LeaSoft – we are building an environment for people and people create the company.